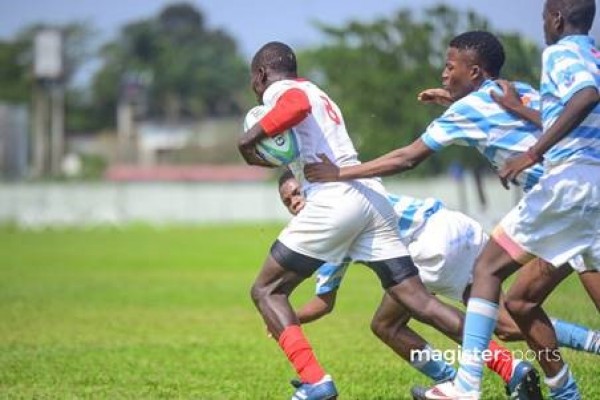 The Boys match also went into extra time and was even more dramatic and emotional with the highly skilled Kano U15 boys scoring a well worked sudden death try from set piece again during extra to defeat a well organized and highly determined Delta State team 12-7.

The Medals table for Rugby event at the 5th National Youth Games saw newcomers such as Edo and Kano State clinching the Gold Medals in their first appearance.

Delta State won Silver Medals in the Boys and Girls events while Ogun State won Bronze in the girls event and Osun boys were Bronze medalist.

We sincerely thank the organisers – the Federal Ministry of Youth and Sports, the host University of Ilorin who are already institutionalising Rugby in its establishment with a Rugby Pitch through the effort of the Rugby Coach Alhaji Sulymon Angulu.

The 2019 Enterprise Cup has been expanded to five weeks

APO Group 14th August 2019
We use cookies to ensure that we give you the best experience on our website. If you continue to use this site we will assume that you are happy with it.Accept